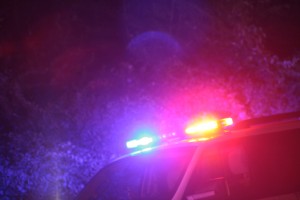 A Bucks County employee has been charged with asking what he thought was an underage boy to send him a naked photo, according to a report.

Kevin Eugene Sager, 46, of Northampton, was charged earlier this week by the Pennsylvania Attorney General’s Office with unlawful contact with a minor, attempted involuntary deviate sexual intercourse, criminal use of a communication facility, unlawful contact with a minor, and dissemination of sexually explicit material. He was arraigned and sent to the Bucks County Correctional Facility on 10 percent of $500,000 bail.

According to the county website, Sager works as an administrative assistant and bookkeeper with the Bucks County Planning Commission.

Sager communicated with an undercover special agent from the Pennsylvania Attorney General’s Office and ended up asking what he thought was a 14-year-old boy to send him a nude photo. He also made plans to meet to meet the boy “in secret,” KYW Newsradio reported.

Sager arrived to the meeting site early Sunday morning and drove around eight times before pulling in. At that time he was arrested, the radio station reported.

Sager reportedly said he knew the conversation was wrong, but he was curious to meet up with the 14 year old.

Bucks County spokesperson Larry King said Wednesday that Sager has been suspended from his position.