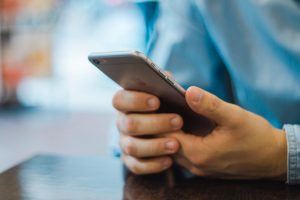 As the old adage goes, “if it’s too good to be true, it likely is.”

Upper Makefield police said at least five men have showed up to a home on Creamery Road recently after a woman named “Abby” told them via social media that she wanted them to come to her house. The problem: police said she doesn’t live there and the men were “catfished,” a modern term for being duped by a potential lover.

The con goes like this, according to police: Abby strikes up a conversation with men on dating apps and carries on communication via SnapChat. Before long, she invites them to her susposive home.

“Abby doesn’t live there nor does she want to meet you and the homeowner isn’t interested,” police said in a social media post.