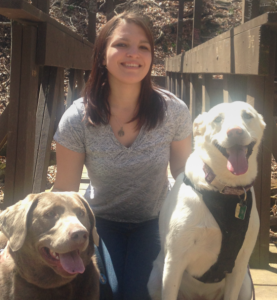 Bensalem police have rescinded the request to have members of the public take part in Thursday’s planned search of Tyler State Park.

Police said the search is accepting only first responders. The message, according to a command officer, was sent to the region’s media outlets as a mistake.

Bensalem police confirmed to NewtownPANow.com that From that location, search teams will fan out around the 1,700-acre state park that sits in Newtown Township, Northampton and Wrightstown to look for missing Bensalem resident Lindsey Piccone.

Piccone’s car was found at Tyler State Park in Newtown Township on the evening of September 6. Authorities immediately began a search of the state park.

In the time since her disappearance, several intense but unsuccessful searches of the park were conducted.

“There are still a lot of unanswered questions that I don’t have. We still don’t know where she is. Is she alive? Is she dead?” Piccone’s mother Jeanette said in an emotional plea on Facebook Tuesday evening.

The family said Piccone left a note before she disappeared. The note reportedly was “very vague” and did not state if the 21 year old planned to run away or harm herself.

Heather Andrews, a member of Piccone’s family, said everything in Piccone’s life was normal up until the time of her disappearance.

“Lindsey, we love you. If you could see this, please call,” Jeanette Piccone pleaded. 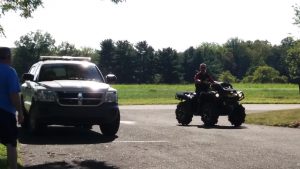 A $7,000 reward is being offered for any information that leads to the discovery of the young woman who went missing.

Authorities have said that Piccone did not have her cellphone with her at the time she disappeared.

Anyone with information on Piccone’s whereabouts is asked to call Bensalem detectives at 215-633-3719.