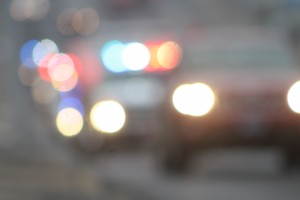 A Philadelphia woman who worked at the Washington Crossing Post Office is accused of stealing cash and gift cards from the mail.

Stacy Lee Riggins, 50, was arrested Thursday on charges of theft and receiving stolen property. She was arraigned before District Judge Mick Petrucci and released on $50,000 unsecured bail.

Upper Makefield police and the Post Office Inspector General’s Office worked together after receiving complaints of undelivered cash and gift cards that went through the Washington Crossing Post Office.

Riggins was found Thursday to be in possession of numerous stolen gift cards.